St Antony’s Catholic Primary School
You are here: Latest News » Meet the Kids Who Won Their Parents a Living Wage With a Protest Song! 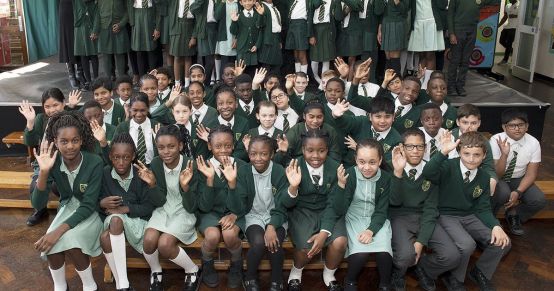